Hôtel des Métallos Paris : a design hotel in the heart of Paris 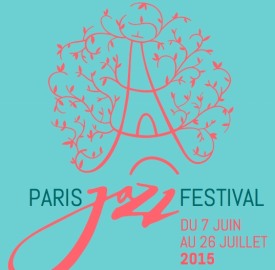 Each week-end is dedicated to jazz coming from a specific region of the world:

After World War II, Fellini‘s Rome developped a jazz trend based on a dreamlike and nostalgic vision of sensuality and poetry, which still influences today’s composers.

Surprisingly enough, Japan was one of the first territories to boast a strong jazz scene as early as the 1930’s. Local players are always eager to confront their indigenous rhythms with American grooves, contrasting with the traditional image attached to the land of the Rising Sun.

The Tel Aviv jazz scene bears the stamp of the vitality that reigns in Israel’s foremost city. The local clubs owe much of their liveliness to the many cultural traditions, from Europe and the Middle-East, that permeate the country. Strong ties with New York and Paris also nurture Tel Aviv’s jazz voice.

The United States celebrate their independence on the 4th of July, the perfect occasion to remember that New York and Paris have been brothers in jazz for the past century. French musicians living in the Big Apple and American artists who have chosen to live in the City of Lights always team up for the best.

Mali has become one of the music capitals of the world, where clubs and studios welcome on a daily basis projects and encounters that define the future of West African culture. Their love for blues and their input are crucial to the development of jazz.

On account of its fine social model, Sweden has long been a refuge for African-American jazz players exiled in Europe. These expatriates rapidly found a way to express their art on the Stockholm scene, until the city became a crossroads of styles and genres, mainly jazz and funk.

For its final contribution to the Musical Summer of 2015, the Paris Jazz Festival will insist on the universal appeal of jazz. 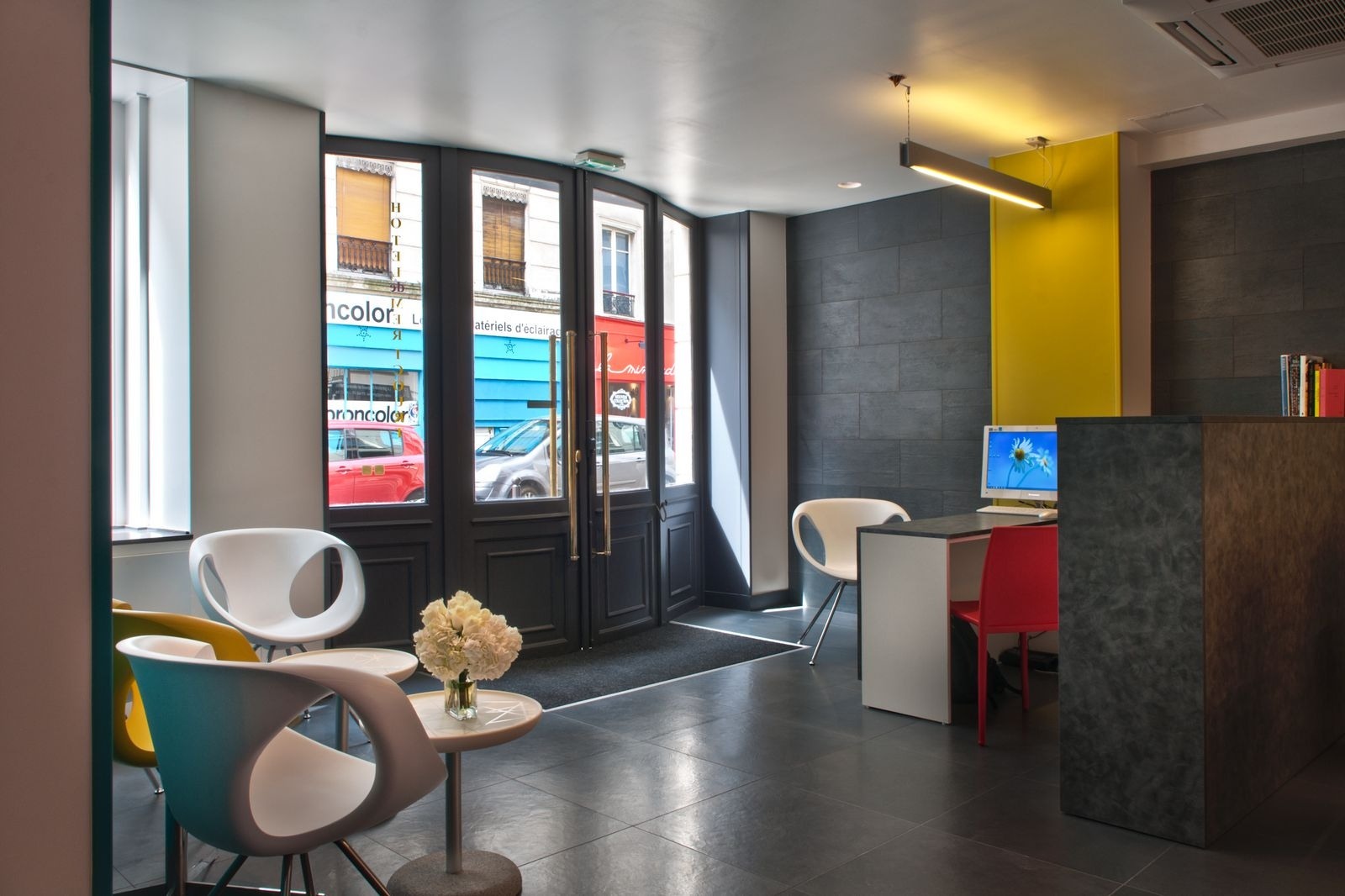